The auction has been closed.

HOW PRODUCERS ARE LEVELING UP WITH MY BUNDLE PACK 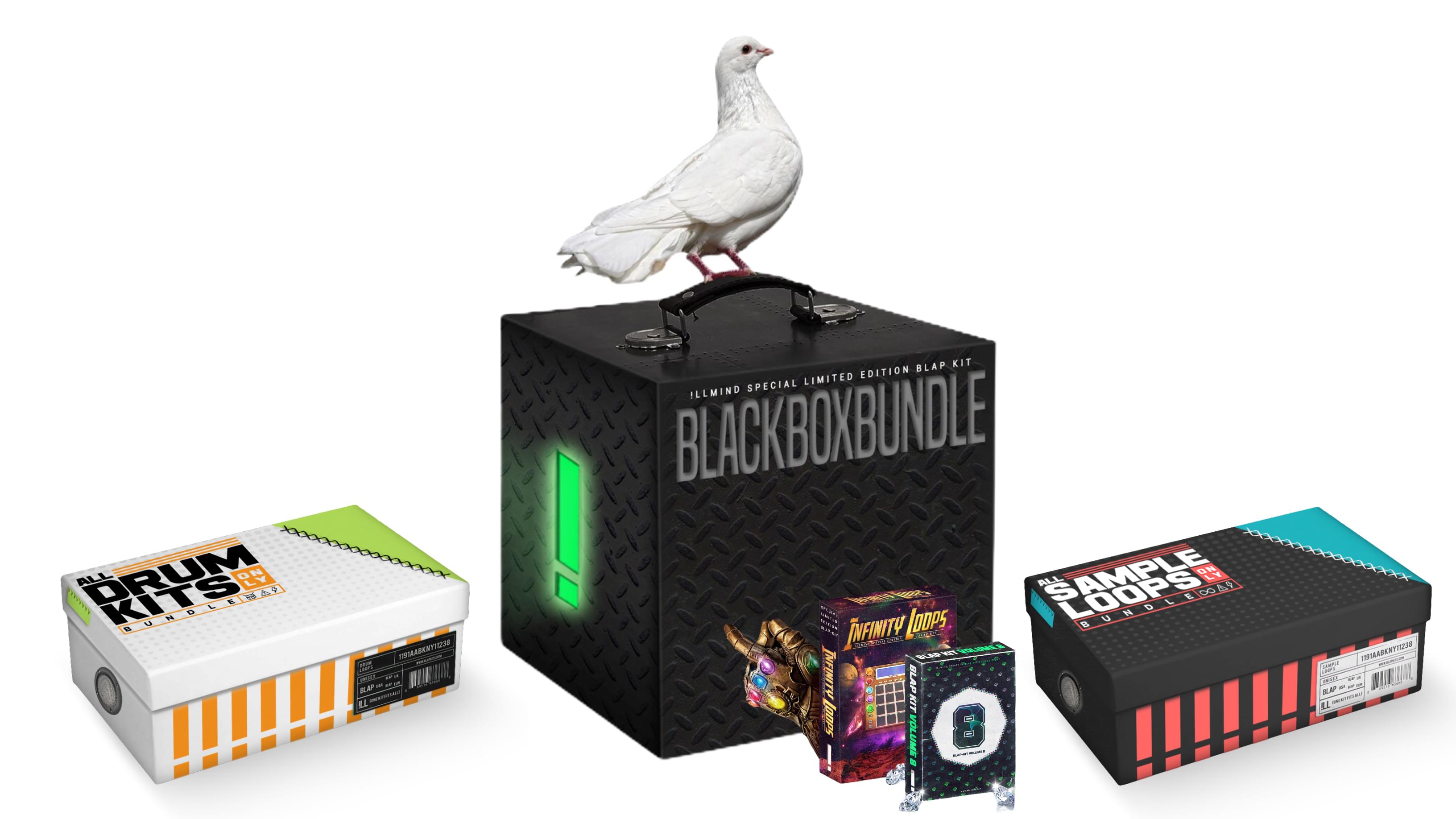 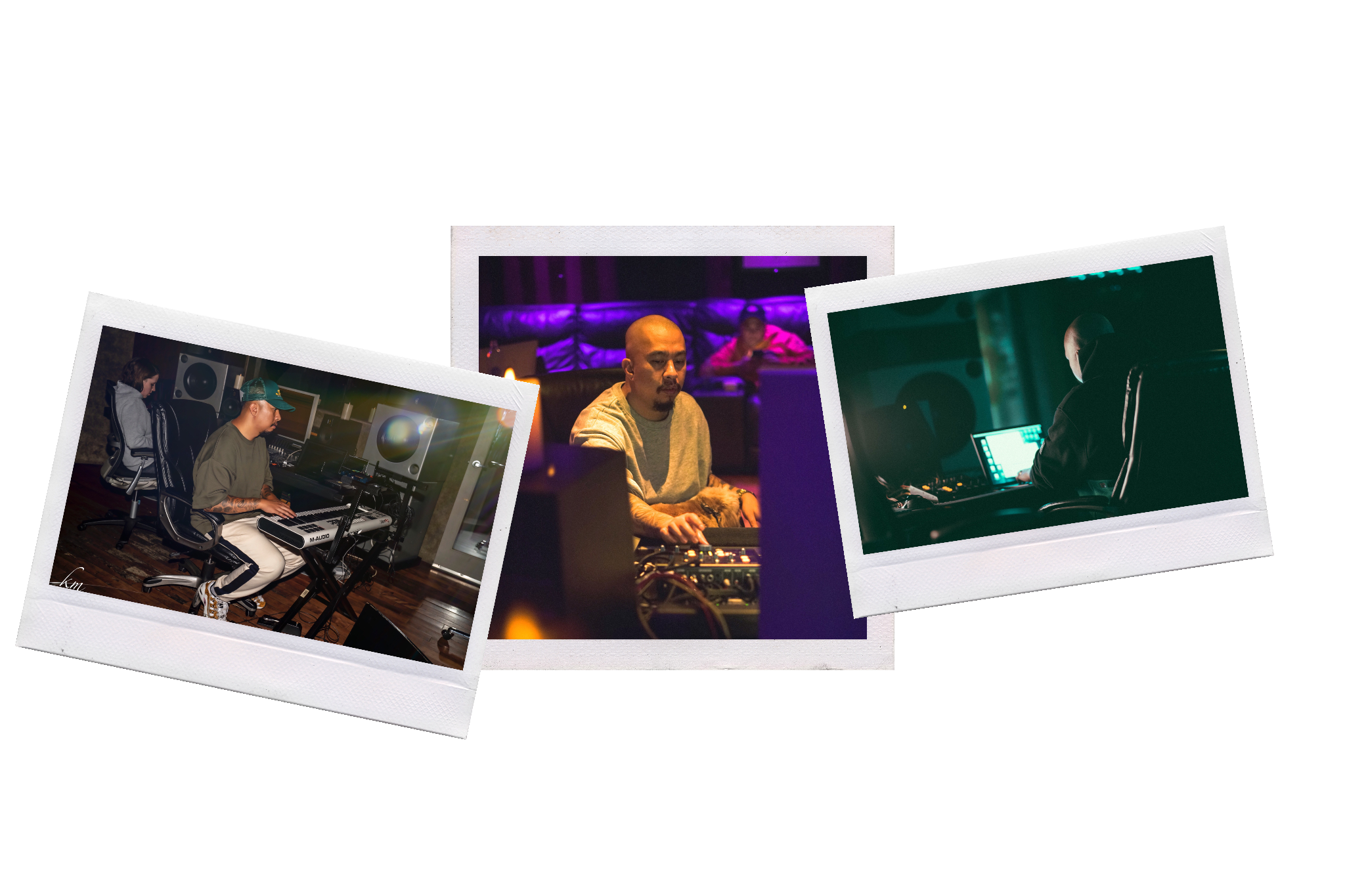 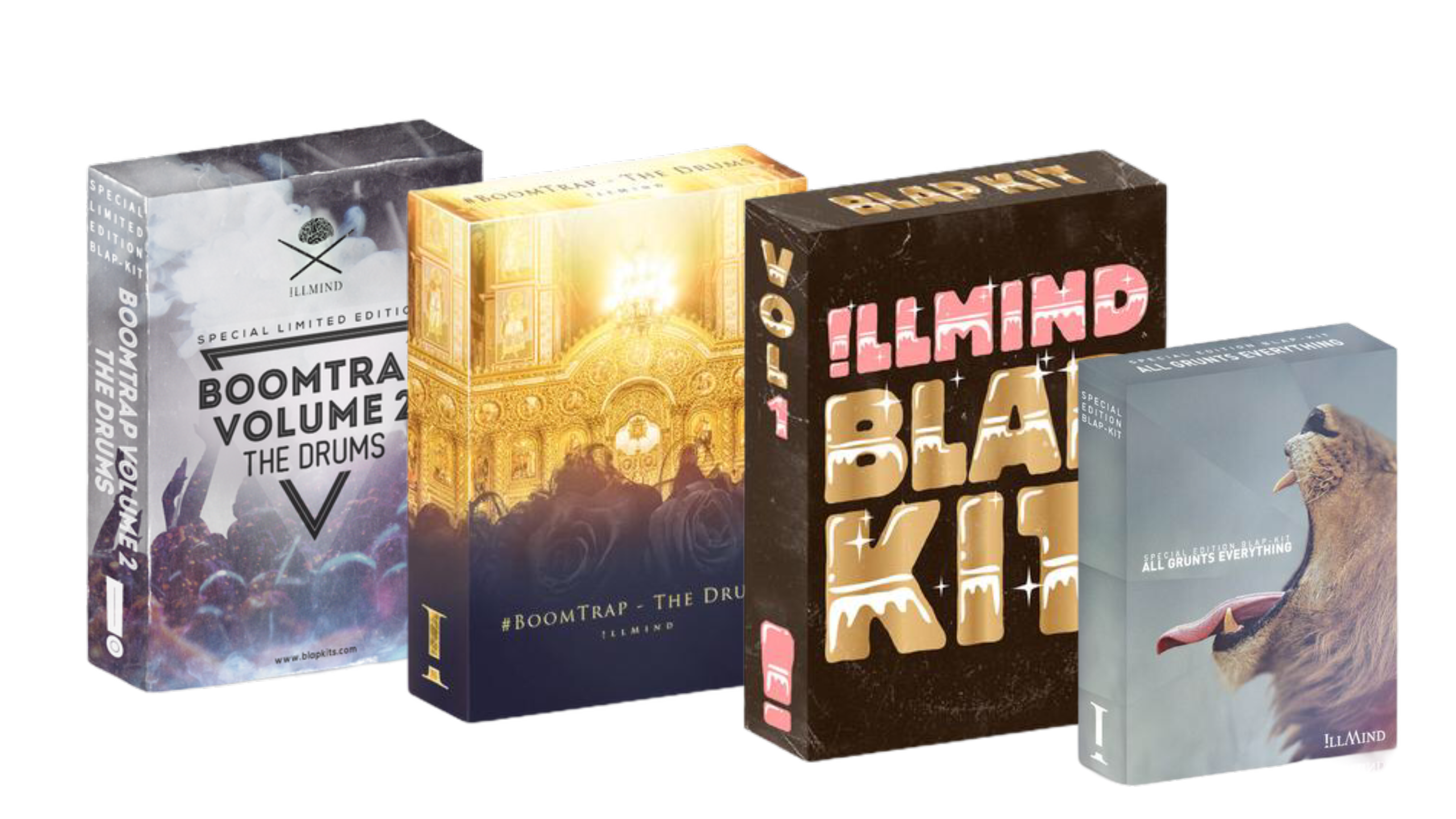 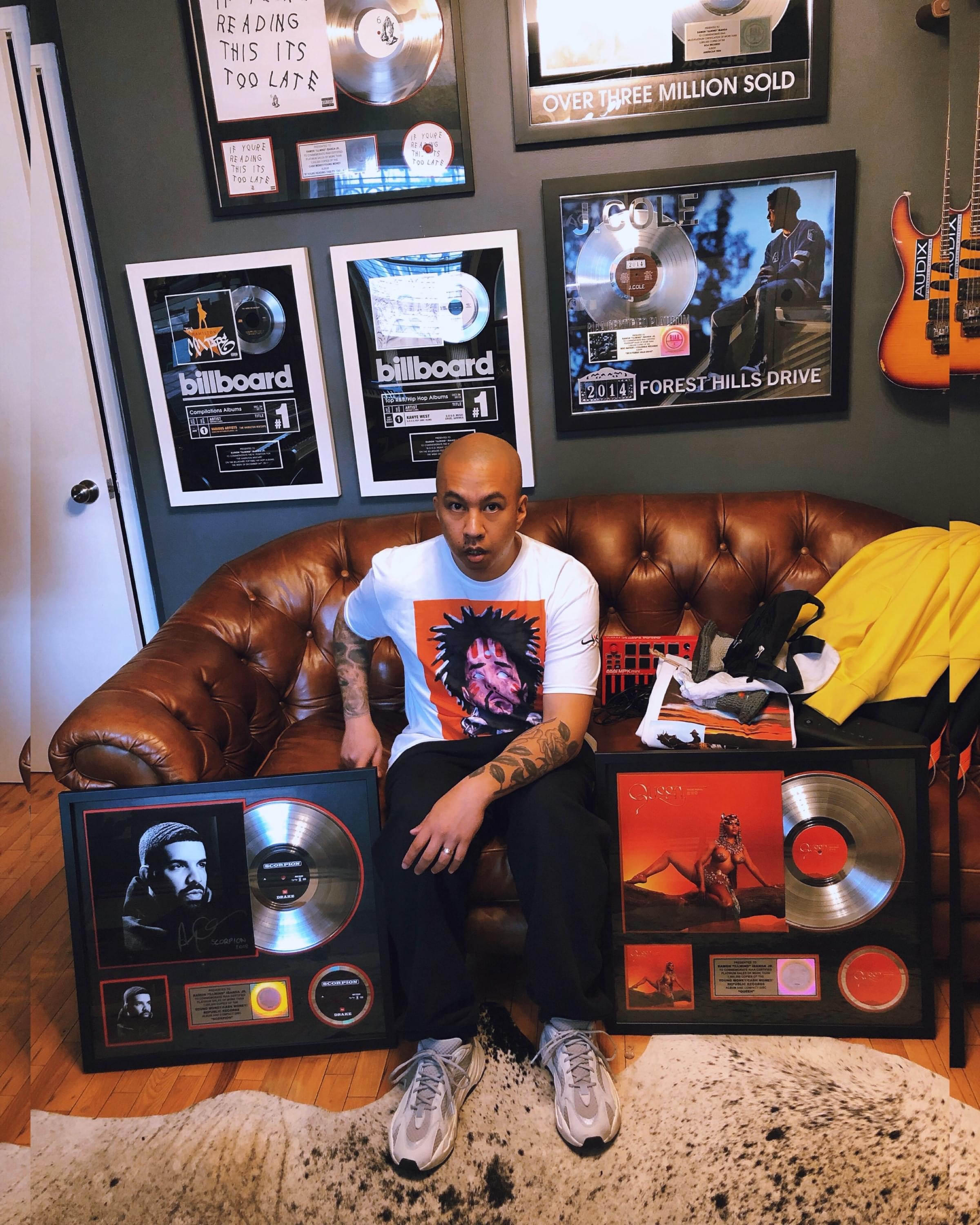 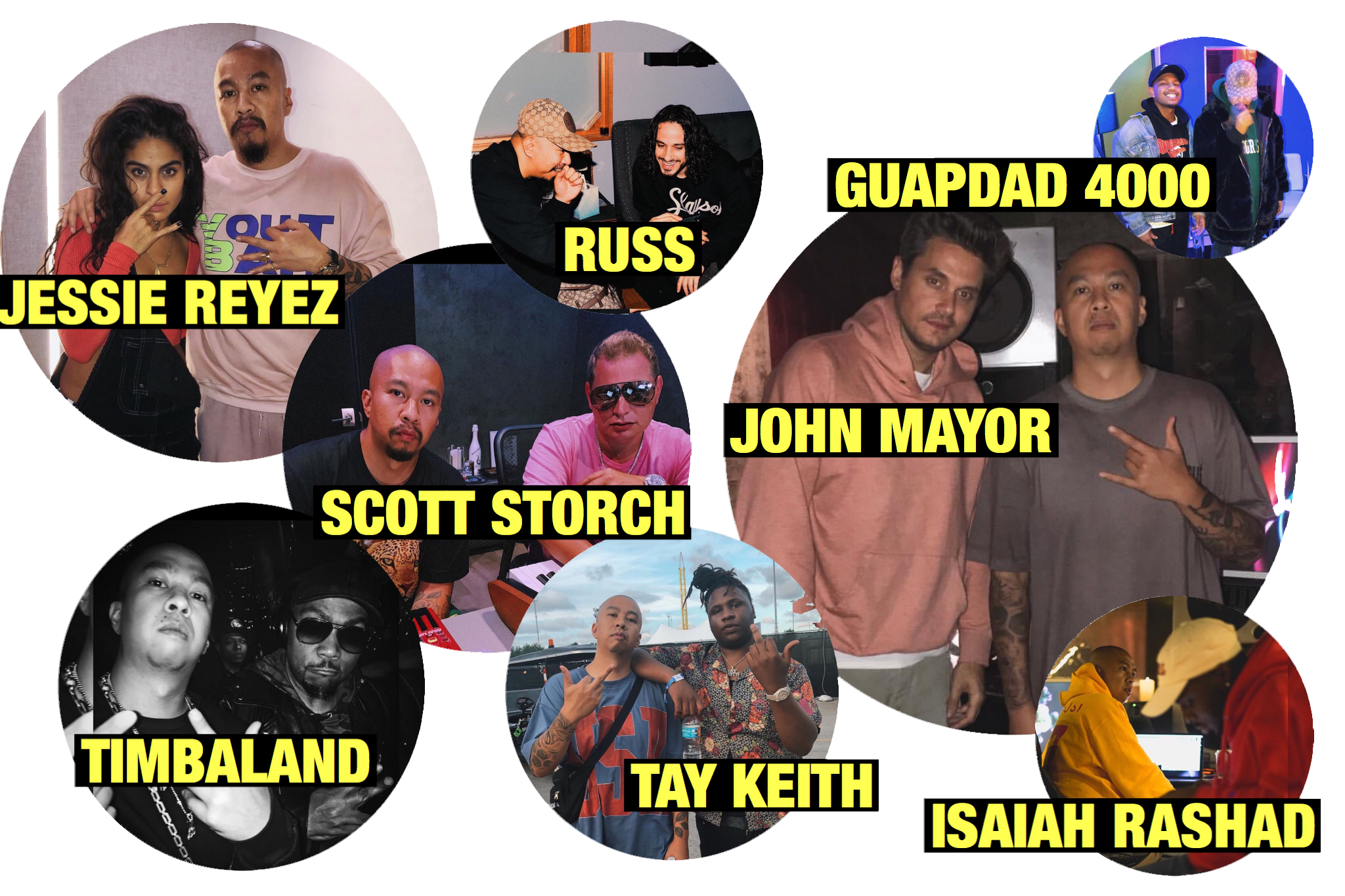 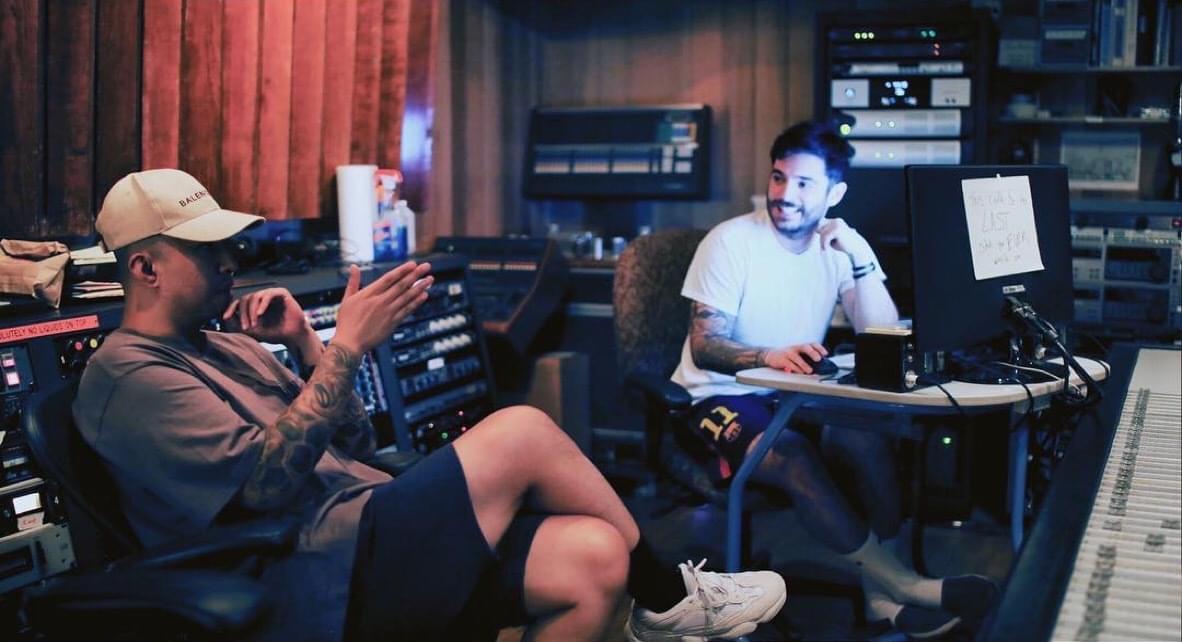 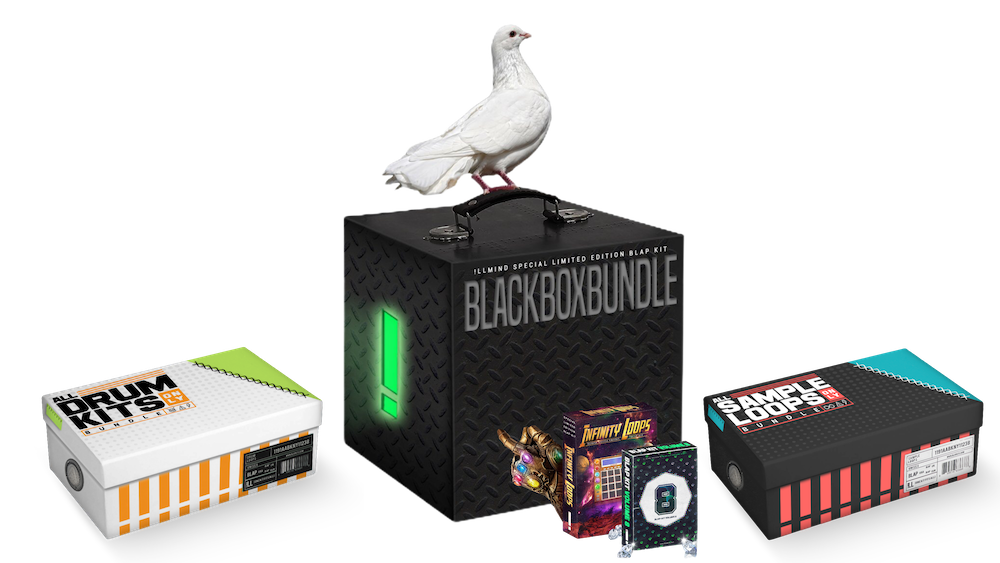 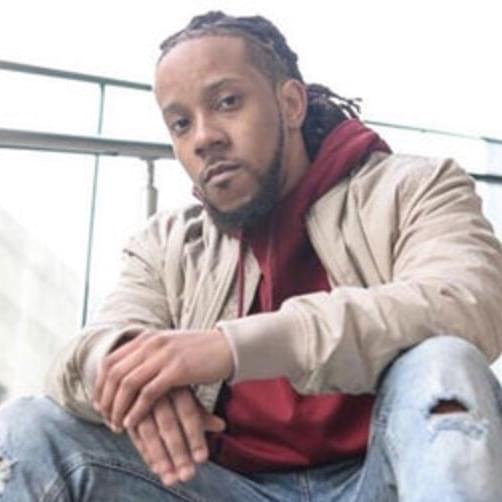 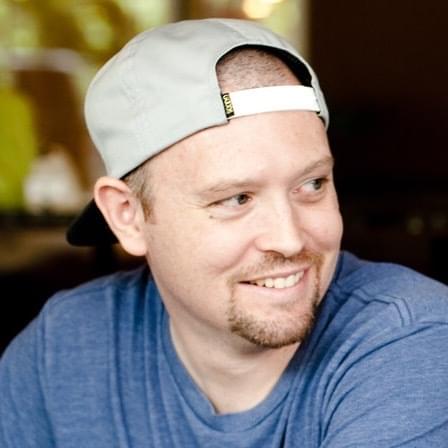 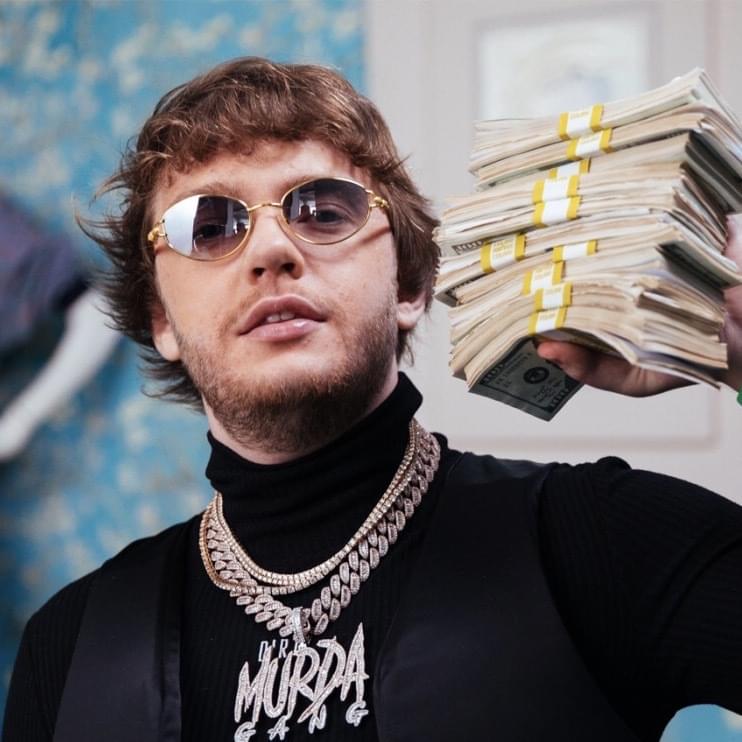 WORKS WITH YOUR FAVORITE SOFTWARE / SAMPLER:

(Why so cheap? Because why not.)